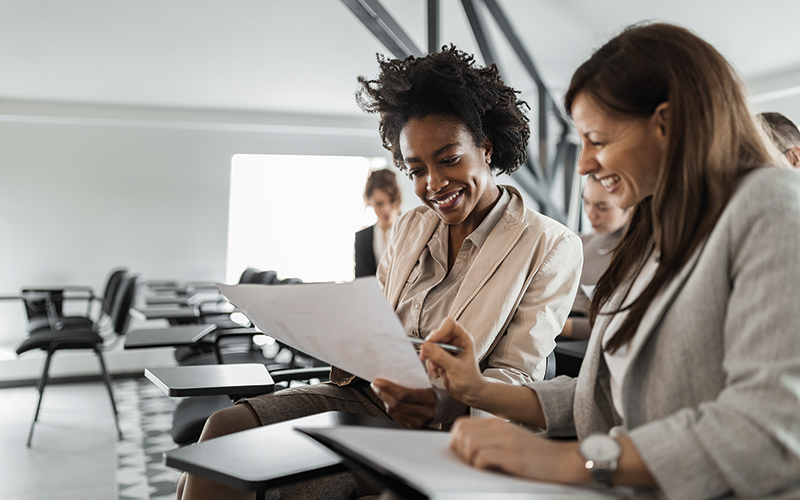 Cultural change and new career pathways enabling flexible working are required to increase the number of female financial planners, a study commissioned by the PFS concludes.

Chartered financial planner and director of Pentins and Women’s Wealth, Samantha Secomb, has combined a wealth of research on barriers to women becoming financial planners with data collated from 15 in-depth interviews with women working in the profession, to draw conclusions about ways to make the profession more inclusive.

In a 32-page report, titled Women’s career progression in the UK financial planning sector, Ms Secomb pinpoints why women are still hitting the glass ceiling in 2021 and what action the profession can take to shatter the barriers that prevent many females from reaching top-paying roles at the top of the career ladder.

The study points out that organisations, rather than individual women, should change their approach if the profession is to become more inclusive sooner rather than later.

Examples of cultural change required include:

The study uncovers some progress in attracting, developing and retaining highly qualified women to the profession in recent years.

Women were found to have become qualified professionals with respectable careers that they have developed organically, especially in the paraplanning profession.

Overall, the financial planning profession was found to have enough opportunities to accommodate the fluctuating career intensity requirements that women were found to have in response to competing life demands.

But the study also uncovered continuing barriers for women in climbing the career ladder. 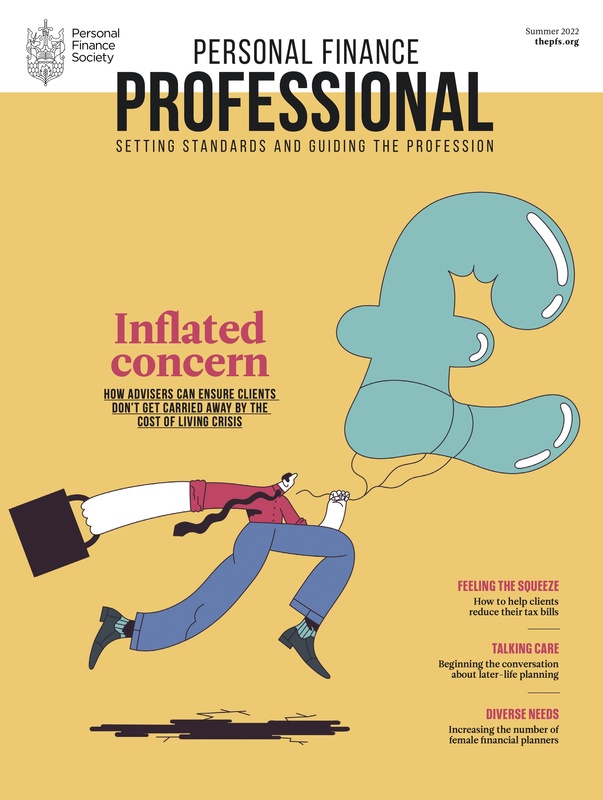 This article appeared in our SUMMER 2022 issue of Personal Finance Professional.
Click here to view this issue
Filed in:
News
Also filed in:
News