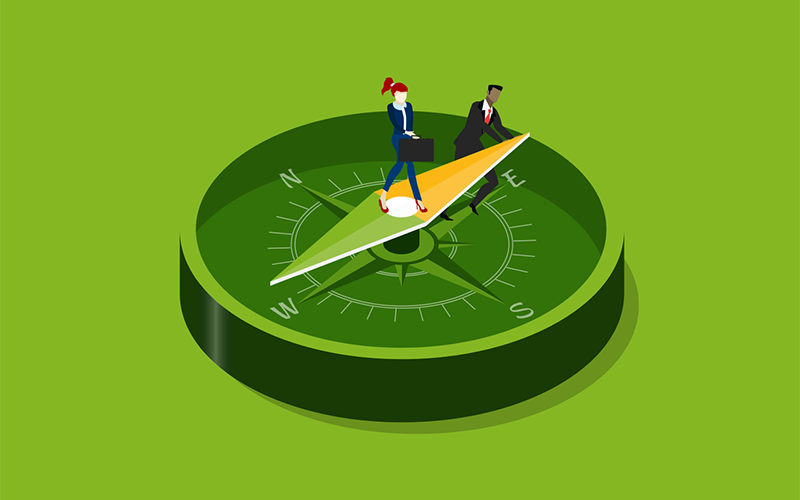 Trading in the bulk annuities market hit record levels last year and is set for more record-breaking deals in 2019, so a question for the market is: with insurers flat out and no shortage of willing customers, how can defined benefit pension schemes and insurers work together to ensure bulk annuity transactions are easy to trade and result in the transfer of the right risks from the scheme?

Jane Kola and Anna Rogers, partners at ARC Pensions Law, report that some were predicting £30bn-plus in concluded trades last year. The largest transaction ever at more than £4bn of liabilities has recently been announced.

Defined benefit pension schemes are now competing for insurer attention. The challenge for insurers, say the legal pair, is how to pick the best deals – the ones that will repay the time invested, that can be brought across the line with the minimum of fuss and that will not blow up in the insurer’s face with member disputes later on.

They explain: “Decades ago, defined benefit pension schemes with loads of active members had little use for bulk annuities. Bulk annuity policies were largely for schemes winding up. It was rare for these schemes not to have a surplus used for members, so no one worried about latent post-buyout risks and didn’t even worry unduly about the accuracy of the benefits bought, because the legal entitlements were underwater.”

Fast forward to today, however, and almost all schemes are closed and effectively ‘in run-off’.

“They are on, or aspire to be on, that journey to buyout. These schemes are a legacy obligation of a bygone era and corporates are keen to get these schemes off their balance sheet after years of contributions to keep them going,” report the lawyers. “But for the corporate or the trustees to get a clean break, they must make sure they buy benefits that at least match the legal entitlements of members. There isn’t usually a surplus to smooth the liabilities over.

“Instead, the ‘cheque-writing distance’ has to be reduced to the absolute minimum as insurer pricing is pared down during a competitive auction process. Benefit accuracy and understanding the post-buyout risks are a must for all parties.”

The asset side of the equation is largely sorted: trustees and their advisers know what assets they need – how much, what type and what to avoid. This is the motorway run into the outskirts of the city.

The liability side of the equation, however, is often far from settled, warn the ARC pensions Law pair: “Many trustees perceive issues on the liability side as ‘a can of worms’ and their advisers and the administrators may get flak if things have gone wrong.

“This is the last bit of the journey, which involves blind alleys, one-way systems and a lot of traffic to find the best insurer. It’s a shorter journey [but] can be difficult to navigate and surprisingly hazardous for the unprepared.”

Ms Kola and Ms Rogers suggest that success in a busy buyout market now depends on trustees looking carefully at the liability side of the equation and having as much legal and administrative confidence as possible on the liabilities they are trying to match.

What does this mean in practice? Insurers are telling trustees to ‘get their house in order’. Trustees should be prepared to question the accuracy of the liabilities being paid rather than assuming they are correct.

This means that trustees should take the following steps:

Getting the right people

Trustees should also think about who is the right person for these jobs. Longstanding advisers may be trusted, but are they the best people? Having an independent view can add a significant degree of confidence for an insurer in looking at the work that has been done.

A scheme that has done this work will not find an awkward and expensive pension increase issue or uncover uninsurable fixed factors at the 11th hour, which can derail a transaction.

The insurer will not have wasted time and resources on a deal that cannot go ahead. And trustees and corporates will not be in that group of lost travellers stuck in the ill-lit failed transaction side street where there is limited insurer enthusiasm to show them a way to the city centre. 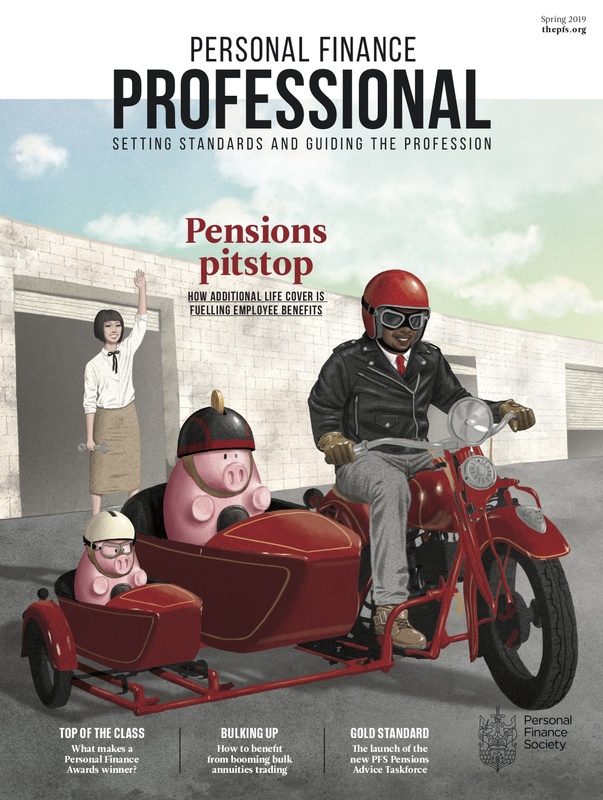