Stand up and be counted 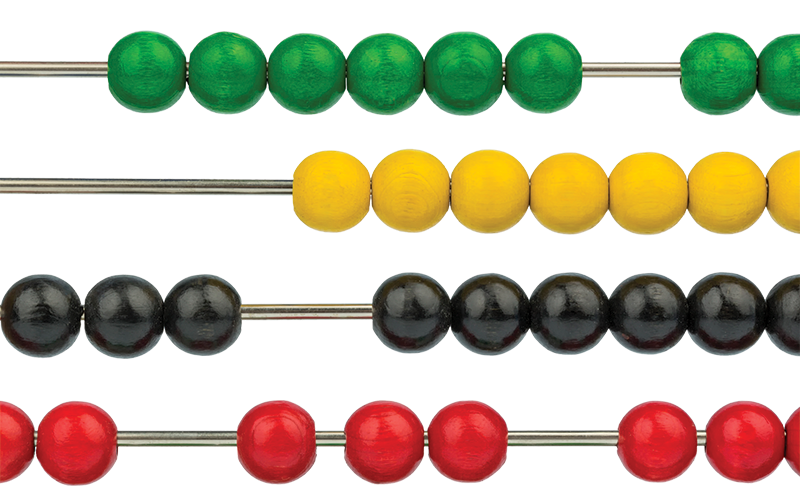 The protection gap is causing concern to regulators and governments across the globe, but it seems there is much more that product providers and financial advisers could do to encourage consumers to buy into the concept of insurance

Globally, there is growing concern around the protection gap, from buying simple property cover through to complex financial protection instruments.

The good news, however, is that intermediaries have a real role to play in translating the complex world of insurance to consumers – something the regulators recognise too and want to see continue.

In a report released earlier this year, Older and Wiser: Solutions to the Global Pension Challenge, the Global Federation of Insurance Associations (GFIA) has put forward policy recommendations to help reduce the global pension savings gap.

In the report, the GFIA sets out recommendations in three areas:

Putting numbers to the problem, the report says the world is experiencing an unprecedented demographic transformation brought about by declining birth rates and rising life expectancy. It says these trends are leading to a dramatic increase in the ratio of retirees to workers in many countries and increasingly aged populations even in ‘young’ nations:

In addition, it is increasingly common that people start their working life later and have career interruptions. This has an impact on the way they contribute to – and the ultimate size of – their pension from occupational schemes.

Britain is far from immune from this. As the population is set to increase, the proportion of the population aged 85 and over is projected to double in the next 25 years and the number of those working for longer rises with it.

Recent figures from Canada Life Group reveal that nearly three-quarters of UK employees say they will not be able to retire by the age of 65.

Driving this development is a series of economic factors. While inflation has slowed in recent months, the rising cost of necessities has hit employees everywhere, as have poor savings returns from low interest rates. Britain is entering a period in which working into old age is both novelty and necessity. The need to work into older age is starting well before retirement. Generation X, those aged between 35 and 44 years, are perhaps affected the most. Struggling to save for retirement between providing financially for their children and increasingly also their parents, some 27% of this group expect to retire after their 75th birthday. 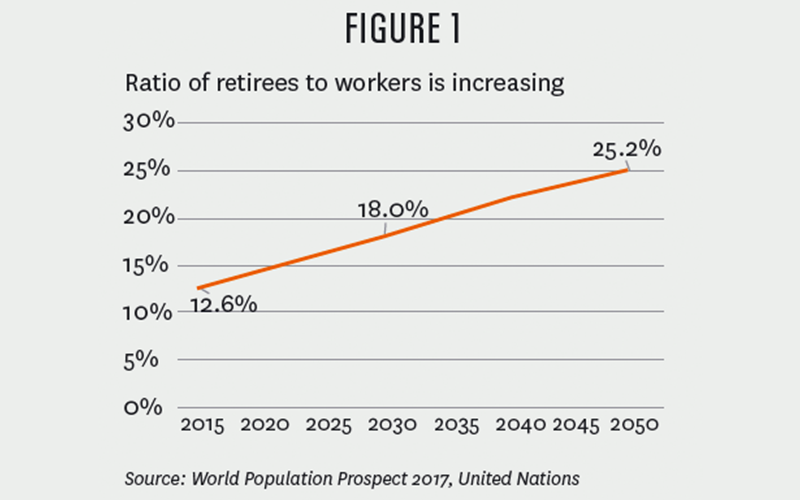 It is not just about pensions. A new discussion paper from the Financial Services Consumer Panel, concludes that many consumers have inadequate protection insurance such as life cover, critical illness or income protection. This leaves them and their families vulnerable to the effects of catastrophic life events such as early death or long-term illness.

It warns: “In recent times, legislative changes such as automatic enrolment, pension freedoms and the introduction of universal credit have taken centre stage, overshadowing the fact that two-thirds (65%) of UK adults have no protection cover at all, and more than seven in 10 (71%) have no life insurance.”

The policy focus has been on saving as a means of building resilience, rather than encouraging people to think about how they manage the risks they face in life. The Financial Services Consumer Panel is concerned that the protection market (in particular the part of the market focusing on long-term illness) is not producing good outcomes for consumers.

The benefits of income protection are hidden behind complex choices and caveats in the smallprint, which mean advisers shy away from recommending it and consumers do not understand it or believe it to be of poor value.

The panel is concerned because: “There has been some product innovation in this market, but this hasn’t translated to widespread take up. Many of the products available today have changed very little in the past three decades and don’t meet the needs of today’s workforce, which is more likely to be self-employed, in short-term employment or have high income volatility.”

However, it stresses, the answer is not more education for consumers. Among its suggestions are: 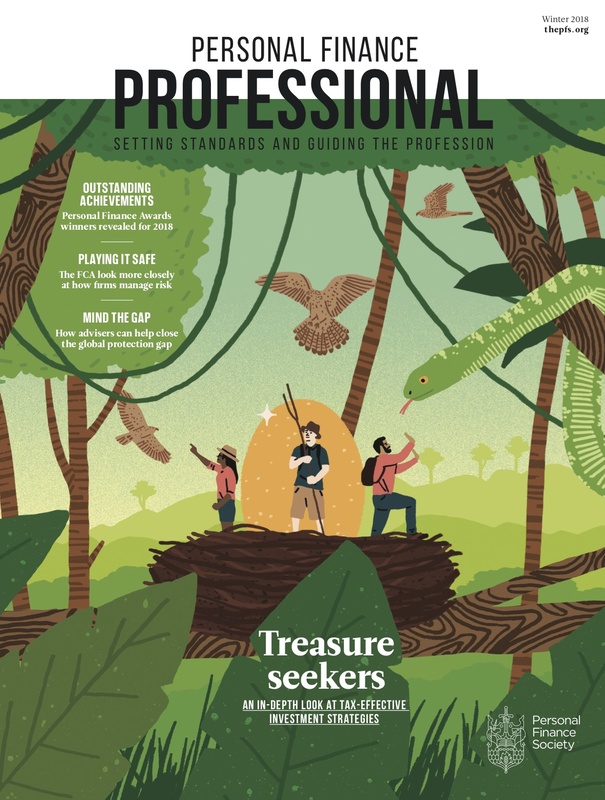