The rise of the phoenix 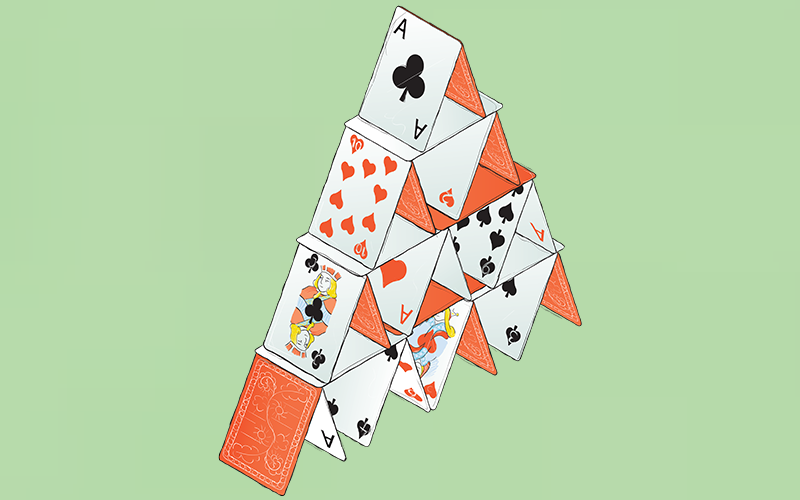 The habit of phoenixing (rebuilding a new company on the ashes of a previous one) has a fairly bad name, and is often associated with those trying to avoid paying their dues

Both company and personal insolvencies appear to be on the rise, despite changing trends in terms of regulation.

Many of these companies will later reappear in a new guise. ‘Phoenixing’ describes the practice of carrying on the same business or trade successively through a series of companies, where each becomes insolvent in turn.

The majority of UK companies that fail do not do so because of any wrongdoing on the part of the directors. Companies can be dissolved or face financial difficulties for a variety of reasons apart from misconduct.

UK law therefore allows owners, directors and employees of insolvent companies to set up new companies to carry on a similar business, as long as the individuals involved are not personally bankrupt or disqualified from acting in the management of a limited company.

However, Peter Fry, of PFP Tax Services, warns: “It comes as a surprise to some that the phoenixing rules do not just catch serial companies and can affect individuals setting up as self-employed as well.

“Most of us thought that the rules were brought out to stop people taking funds from their companies at the 10% CGT rate by simply liquidating them and setting up again the next day under a new company,” he adds, warning: “This is caught but the rules are much wider than that.”

He points to the HMRC Corporation Tax manual, specifically CTM 36300 where the rules are set out fairly clearly. The rules are contained in ITTOIA 05 S404A and 369B. The section of the manual is called: “Company winding up TAAR”.

There are basically four conditions that need to come into play for the rules to catch.

Mr Fry says A and B are fairly general. “It is C and D that we need to look at,” he explains. The manual has a number of examples of what is – and what is not – a similar trade or activity:

Mr G is the sole shareholder in a company that provides a car-washing service. Mr G winds up that company but continues to provide car-washing services through a partnership with his wife, but now also sells air-fresheners. Clearly, Mr G is carrying on the same trade, or at least a trade very similar, so condition C is satisfied. 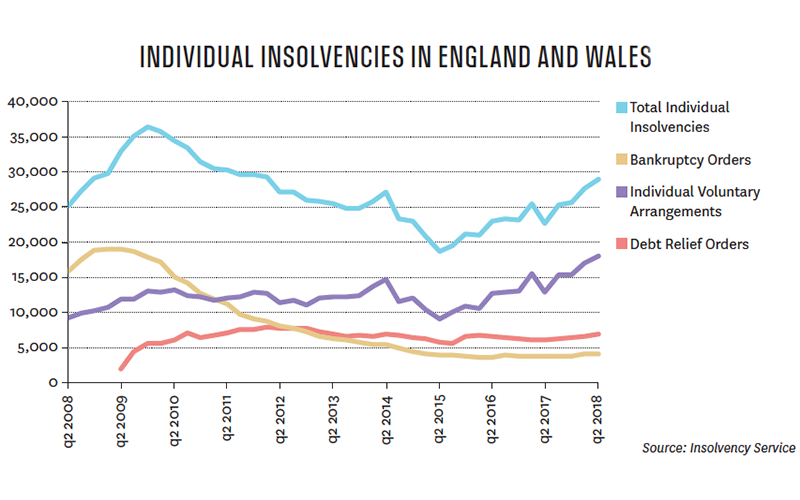 Mrs F is a landscape garden designer and runs her business through a company. Mrs F decides she would like to retire and so winds up the company. To supplement her pension, and because she enjoys it, Mrs F continues to provide routine gardening services to a small group of clients in her local village as a sole trader. It is unlikely that Mrs F is carrying on “the same trade” after the winding up as that carried on by the company. However, the provision of gardening services is “similar to” the provision of landscape gardening, so condition C is met.

Mrs C is an accountant who runs her business through a company. Her husband is a self-employed lion tamer. Mrs C winds up her company and starts work for a newly formed company owned by her husband, providing accountancy services. Mrs C continues to be involved in the same trade or activity as the wound-up company, even though she is now an employee rather than business owner. She is connected to her husband, so condition C is met (and so are conditions A and B).

Instead of going to work for a newly formed company, Mrs C, from Example 3, goes to work for her sister’s pre-existing accountancy practice, which the sister operates as a sole trader. Mrs C is connected with her sister, and she is continuing to be “involved with” the same or a similar activity, so condition C is met. 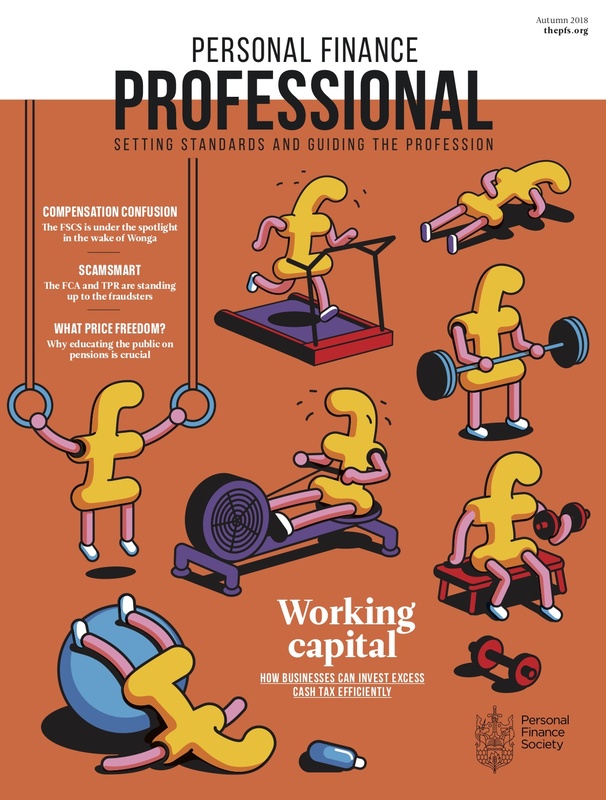 This article appeared in our AUTUMN 2018 issue of Personal Finance Professional.
Click here to view this issue
Filed in
News analysis