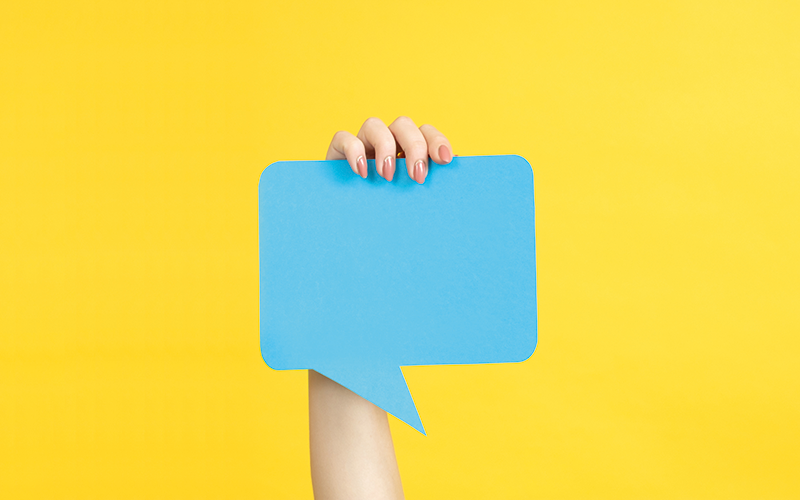 It may feel as though the Financial Conduct Authority (FCA) has been reviewing retail investments forever, but its most recent work on the sector is a radical departure from everything that has gone before.

The retail investment review began with a call for evidence in September 2020. Since then, it hasn't received the kind of attention that FCA initiatives usually get, mainly because it has not been accompanied by a huge raft of new rules that are meat and drink to the compliance project brigade.

However, the scope of the investment review is enormous – it includes cash savings, mainstream investments, high-risk investments and investment scams. It is probably the first review of investments that has looked at every possible destination – legal and illegal – for investors’ wealth.

The review is also groundbreaking because the FCA strategy identifies very clear and measurable outcomes. For example, it targets a 20% reduction in the number of consumers with higher risk tolerance holding £10,000 in cash by 2025 – this is a very ‘SMART’ objective that is designed to prevent consumers having their savings eroded by inflation when they should be investing for the medium to long term.

Many of these problems arise from a lack of financial advice. For example, in 2018 the FCA observed that non-advised investors had “often not thought about the investment choices of drawdown”, adding: “As a result, we have seen some customers remain in low-risk assets after following lifestyling strategies. We have seen others stay in cash funds because they have had to enter into a new contract to access drawdown. Both these options increase the risk of customers running out of money in retirement, or having less money than they were expecting.”

The FCA acknowledges the problems arising from a lack of advice, conceding that “advice is not reaching all parts of the market”. However, it goes on to say that it thinks that one-off transactional advice, not ongoing advice, is the answer, saying: “Revenue from adviser charging continues to be dominated by ongoing advice services (76%), with only a quarter (26%) accounted for by one-off advice. Transactional advice is an important service for consumers investing smaller amounts of money.”

So, the regulatory challenge for advisers is quite subtle. On one hand, the FCA believes that advice is the best way forward for people who need to take investment risks with part of their wealth, but it believes that an increase in transactional advice over ongoing advice is the answer.

For advisers to ensure that ongoing advice is seen in the proper light, it is important to explain the benefits of ongoing advice to clients in a way that they can understand and repeat to anyone who is looking to challenge the relationship they have with their adviser.

In a research document in December 2020, the FCA stated: “The evidence from our consumer research suggests that consumers who get financial advice do not always have a clear understanding of what financial advice costs. The consumer research shows that advised consumers think advice provides value for money. However, many were unaware how much they were paying and assessed its value by looking at the performance of their investments (which is distinct from the charges they are paying to have been placed in them).”

While it is, of course, important to disclose the cost of advice, it is also important to take time to ensure that the benefits are also understood. This includes:

The FCA has shown that it believes that advice is an important element in achieving good outcomes for consumers, but it has also expressed scepticism around the extent to which consumers should rely on ongoing advice.

The key to winning this argument is to create a population of clients who not only benefit from the undoubted advantages of ongoing advice, but who can articulate those advantages in the context of the fees that they are paying for advice.

As long as clients struggle to articulate the costs and benefits of the advice they receive, the regulator will always question the value of ongoing advice. It is only when clients can advocate for ongoing advice to the regulator that the FCA will be convinced of the need for a service that has undoubtedly delivered enormous benefits for consumers during the last decade. This article appeared in our SPRING 2022 issue of Personal Finance Professional.
Click here to view this issue
Filed in
Features