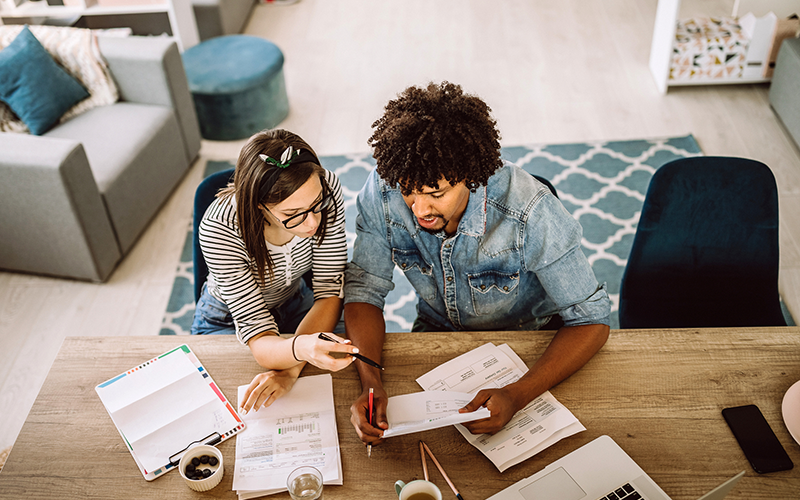 Jeremy Hunt delivered his first Budget as part of the Government’s Autumn Statement. This came at the end of a period of financial turbulence over the last couple of months, commencing when the mini-Budget was delivered in September. Many of those proposals have now been reversed.

The main tax changes announced in the Autumn Statement were as follows:

The impact of these extensions will be to cause millions more people to fall into tax and higher rate tax for the first time because of natural inflationary increases in income. The appreciation in asset values will mean many more fall into the inheritance tax net.

Clients need to maximise reliefs, exemptions and allowances to fight back against these increases.

No announcement was made on an extension to the period over which the pensions Lifetime Allowance is frozen and so it would appear that this will remain at £1,073,100 until 5 April 2026.

People who are suddenly dragged into the additional rate band should consider maximising their pension contributions to reduce their adjusted net income and get effective tax relief at 45% or 39.35%.

In tax year 2022/23, the dividend allowance means that the first £2,000 of dividend income is taxed at the nil rate. This allowance will reduce to £1,000 in 2023/24 and £500 in 2024/25 so, most dividend income will incur higher tax liabilities in the future. Planning solutions to deal with this change will be to hold more equity-based investments in ISA and pension wrappers. Single premium investment bonds may also become more attractive for holding pooled asset equity-based investments.

Where appropriate, clients should seek to maximise the use of their CGT annual exempt amount – especially whilst it is at the higher level in 2022/23. Clients who are married or in a civil partnership should take planning action so that they can both maximise the use of their CGT annual exempt amounts – possibly by transferring investments between them. Loss relief will also become more important as the annual exempt amount reduces and so more capital gains become taxable. Going forward, CGT-free shelters such as ISAs and pensions will become even more important.

Other important changes that were covered were