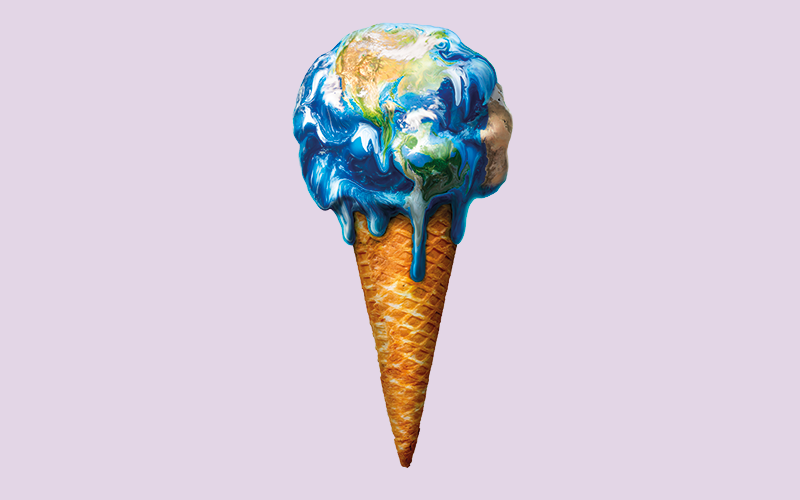 In this issue, Matthew Connell looks at the FCA’s Consumer Duty and post-Brexit changes to regulation

In December, the Financial Conduct Authority (FCA) published its draft rules on the Consumer Duty. At first sight, this can look like a rearrangement of the deckchairs – after all, the FCA already has principles for business and the requirement to act in the best interests of clients is already baked into core rules, like Conduct of Business.

However, the Consumer Duty is different to what has gone before, in three key ways.

Second, the FCA is promising to supervise against these standards more than ever before.

Third, what makes the FCA’s promise around supervision more credible than similar promises made by other regulators in the past, is that it has promised to supervise against a dynamic model of compliance that is more powerful than the traditional, audit-based method of sifting through files to find evidence of conformity with prescriptive rules.

Instead, the FCA has said that it wants to see firms go through a process of developing a proposition, monitoring how that proposition is working, analysing the results, learning from them and then applying that learning to develop a better proposition.

It is a model that was initially developed as part of the FCA’s guidance on vulnerable consumers, but it can be applied to organisational culture more widely. The FCA has said that it will be less tolerant to firms that are not learning from experience than it has been in the past.

While the FCA has been focusing on the supervisor elements of legislation, HM Treasury has been redesigning the architecture of the legislative basis of regulation in the wake of Brexit.

Themes that the Treasury is considering include making regulation more focused on international competitiveness and climate change, which will have implications for the investment space, as the regulatory regime develops to encourage activity that promotes both UK competitiveness and sustainability.

In addition, the Treasury has said that it wants to delegate more rulemaking responsibilities to regulators than the European Union (EU) authorities did while the UK was a member of the EU, to “allow the regulators to ensure that the rules are properly tailored for the UK markets, and appropriately reflect their objectives”.

This does provide the scope for UK regulators to take overprescriptive EU legislation, for example around the Markets in Financial Instruments Directive (MiFID) reporting during market downturns or through the production of Key Investor Information Documents, and create something that is better for both practitioners and clients.

The PFS will be looking for opportunities to use this process to improve regulation for the public, in a way that will make it easier for professionals to serve their clients effectively and efficiently.

Briefings, updates, research papers and much more are available for download at: www.thepfs.org/insight

This article appeared in our SPRING 2022 issue of Personal Finance Professional.
Click here to view this issue
Filed in
News analysis