Work in progress - RDR and FAMR 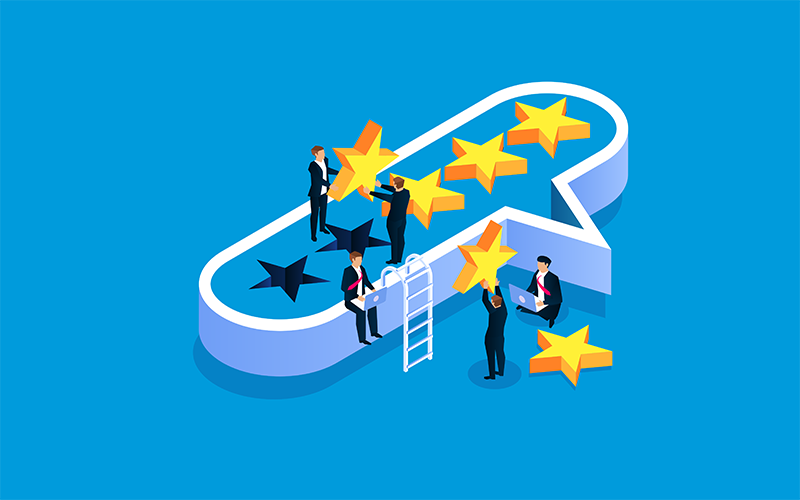 In December, the Financial Conduct Authority (FCA) published its evaluation of the Retail Distribution Review (RDR) and the Financial Advice Market Review (FAMR). It looked at the quality and availability of advice and guidance for UK consumers, and the resulting data – as well as its commentary – provide important learning points for the profession.

The FCA reports that holistic advice accounts for 90%-95% of the sector and that advice on investments is still the area where people most feel they need help from an expert, compared to, say, taking out a mortgage, where they feel more confident to make their own decisions.

In comparison, the FCA reports that “only 1.3% of UK adults have used an automated online investment or pension service in the last 12 months”, although it goes on to say that “32% of consumers with £20,000 or more in investible assets have indicated they would take digital advice in the future”.

The FCA notes that “more consumers report being satisfied with the advice that they receive”, with the percentage of consumers reporting satisfaction with the advice they received increasing by eight points to 56%. It also reports that “trust in advisers has risen”, with 2020 data showing that “66% of adults who had received regulated advice in the past 12 months trust that advisers act in the best interests of their clients, compared to 58% in 2017”. It also reports that complaints about advisers to the Financial Ombudsman Service decreased by about a quarter from 2016/2017 and 2019/2020.

Although the FCA is still concerned about the quality of advice in the defined benefit pension sector, it seems that the trend towards greater quality of advice and trust that has characterised the investment sector during the last decade is continuing.

The FCA points out that this level is 4% more than it was in 2017, but it is still a long way from the level of advisers that existed in 2010. This is despite the introduction of pension freedoms in 2015, which vastly increased the need for advice among people with pension pots, both in the run-up to leaving the workplace and throughout their retirement.

Although the FCA recognises the dominance of holistic advice from an expert in the investment market, and it acknowledges the rising levels of satisfaction with advice and trust in advisers, it raises concerns on whether or not clients are getting as much value from the advice service as they could.

It notes that “more than 90% of new customers are placed in arrangements for ongoing advice” and that “FCA returns data indicate that ongoing advice has increased from 60% of revenue in 2016 to 70% in 2019”.

The FCA is not convinced that clients understand the costs and benefits of ongoing advice and believes they may have been set up with an ongoing advice service because that is what the advice firm wanted them to have. It notes: “We are concerned that… many new customers are placed in ongoing advice arrangements, suggesting that this may be a default option rather than always justified by the consumer’s circumstances. This concerns us, because some customers might be paying for a service they do not need.”

The FCA goes on to say that clients often do not have a clear idea of how much they are paying for advice, adding: “Many [clients] were unaware how much they were paying and assessed [the value of advice] by looking at the performance of their investments (which is distinct from the charges they are paying to have been placed in them)”.

As we at the PFS have made clear in our response to the call for input on the FCA’s work, there are clear benefits to ongoing advice, which may not always be obvious to clients at the outset, precisely because they do not know what areas may create risks and problems for them as their investments develop. These needs include:

However, it is clear that the FCA want clients to advocate for the service they have bought more clearly. It hears clients saying, “I like the service I get from my adviser”, but it also wants them to say: “And this is what the service gives me and this is why I am prepared to pay £X for it.”

The FCA has also looked at international markets for best practice. In particular, it has identified the US and the Netherlands as examples of markets that may have lessons for the UK, with the Netherlands having “a more confident self-investing consumer base, with less potential harm from lack of access to support” and the US having “new forms of tools and guidance services [that] have allowed more personalised understanding of investments and increased consumer engagement”.

Both these markets have qualities that could encourage innovation around saving and investing. The Netherlands, for example, has a compulsory system of pension saving that offers good income replacement rates for the vast majority of workers in the Netherlands, meaning private retirement saving is focused on topping up income in retirement or saving for early retirement. This means that retirement planning in the Netherlands is not as bound up with complex issues around transferring out of employer pensions and avoiding savings traps from means-tested benefits as the UK system. It means that a call to action around saving for Dutch consumers can also be simpler and clearer than it could be in the UK.

The US Social Security System, in contrast, offers strong incentives to employers to enrol employees onto defined contribution pension plans. This is because the US system links the tax relief enjoyed by company directors with the level of involvement in the pension plan among the workforce as a whole. This gives a significant incentive to US employers to develop imaginative ways to communicate to employees about the scheme – and our own system of auto-enrolment was, in fact, copied from auto-enrolment programmes in the US.

The FCA’s evaluation of the RDR and FAMR contains a lot of encouraging news – quality of advice is high and trust in the advice profession is increasing. However, the FCA has set the bar high for ongoing advice – it wants to see evidence that clients know the cost of ongoing advice and can say what the benefits are. It is still looking for alternatives for holistic, face-to-face advice for the UK mass market and is prepared to look beyond the UK to find it. The challenge to our profession to prove that it is giving value is clear. This article appeared in our SPRING 2021 issue of Personal Finance Professional.
Click here to view this issue
Also filed in:
News analysis
Regulation