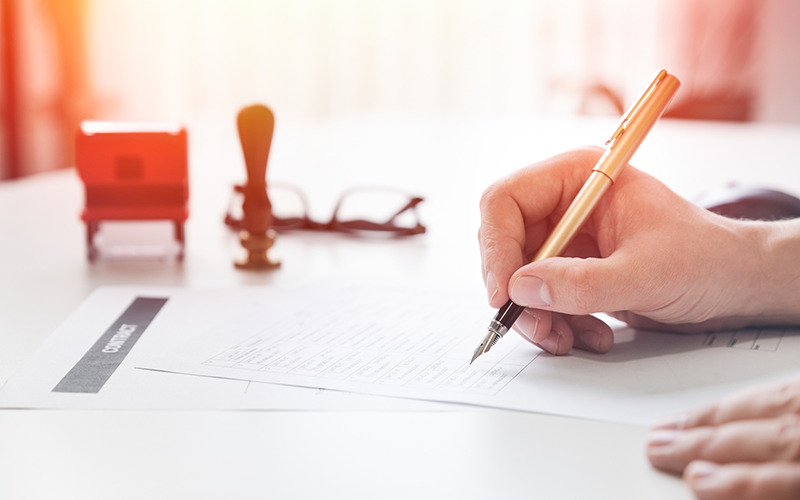 The Chartered Insurance Institute (CII) will end ‘gap filling’ as an option for financial advisers applying for a Statement of Professional Standing (SPS) from the end of August 2021.

Under Financial Conduct Authority (FCA) rules, to practise as a retail investment adviser, an individual must have an SPS issued by a body that has been accredited by the regulator.

An SPS confirms the adviser has the minimum Level 4 qualifications needed to achieve competence under the FCA’s Retail Distribution Review (RDR) rules, which were introduced at the start of 2013.

When the RDR requirements were introduced, the FCA allowed advisers to use existing Level 4 qualifications and for any gaps in the content between existing and new exams to be filled with continuing professional development (CPD).

Up until now, the CII has awarded an SPS to individuals who had a qualification close to the FCA’s requirement for investment advisers, provided they went through the gap-fill CPD process established during the RDR. 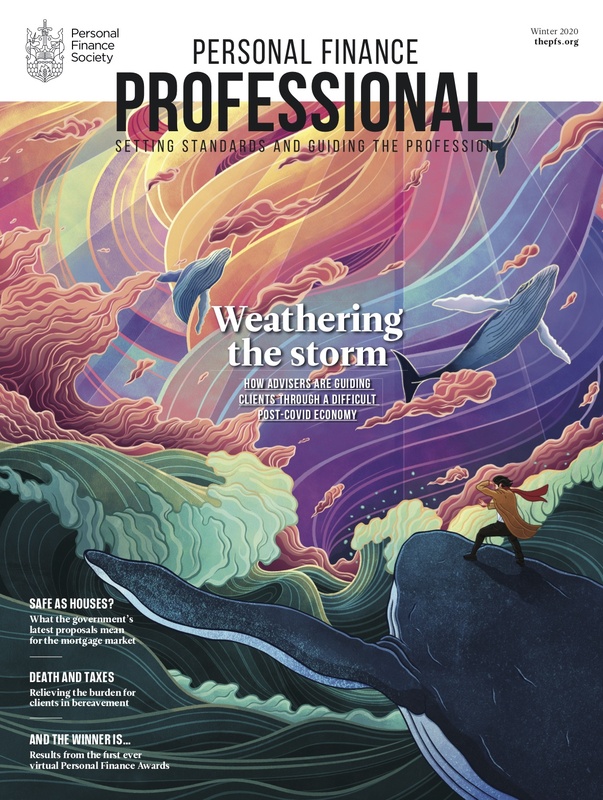 This article appeared in our WINTER 2020 issue of Personal Finance Professional.
Click here to view this issue
Also filed in
News