Understanding the language of pensions 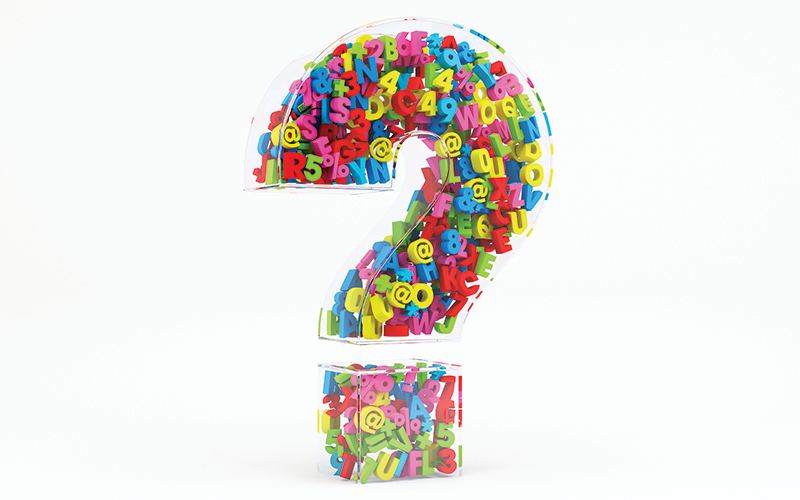 Capturing new savers through auto-enrolment should be just the start of the story, argues Rory Murphy

Automatic enrolment has the potential to be one of the great welfare success stories. There are now more than
10 million Britons saving who might otherwise have been reliant on state benefits in retirement.

The fact that auto-enrolment arose from a Labour government’s legislation, was introduced under a coalition government with a Liberal Democrat pensions minister and rolled out under a Conservative government, is instructive. An initiative based on political consensus and backed by a supportive pensions industry can achieve great things.

But while few would argue that auto-enrolment has been anything other than a success in getting millions of consumers into the habit of retirement saving, this is still only a first step.

Making the next step

Although people are saving into pension funds, they are generally not saving enough. And while there is greater awareness of the importance of pension saving, there remains a critical gulf in understanding.

Having ‘captured’ this vast new cohort of savers, the challenge now facing the financial services industry is to improve understanding among consumers and build a greater sense of ownership and involvement.

But there is more we can do in the short term too, focusing on today’s savers.

This should begin with the language of pensions, which is too complex. For example, is ‘default’ really the best word for a type of pension investment that more than 90% of defined contribution savers are in?

We can also communicate more effectively by using the media they increasingly rely on – which is more social and digital, rather than paper-based.

This has worked well for banks and retailers, particularly for newer disruptor brands (which arguably have less vested interest in maintaining the status quo). Their customers understand how much they are paid, how much interest they are earning on savings, or paying on borrowing. Why should pensions be any more complicated?

With the wealth of knowledge and creativity at its disposal, the financial services industry has the ability and resource to take on this next great challenge, address the lack of awareness and understanding, and ensure that the momentum achieved by auto-enrolment is not lost in the decades to come.

Rory Murphy is chair of the Ensign Master Trust, and chair of trustees at the Merchant Navy Officers Pension Fund