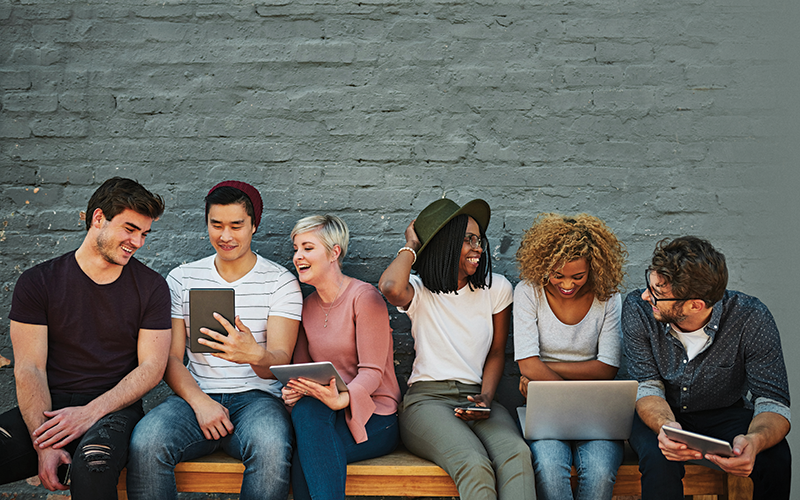 Millennials are most likely to want to protect their income,  but insurers have some way to go to create trust among this group, writes Liz Booth

Millennials are most likely to want to protect their income, new research from Canada Life Group Insurance reveals, as 28% of employees aged 18 to 34 indicate group income protection (GIP) would be the most useful protection product to support an extended career – significantly more than the overall average (17%).

At the same time, a report from EY suggested there are big opportunities for life insurance providers to harness new technologies and data analytics capabilities to improve the engagement with customers and help engender trust.

Canada Life’s research shows many millennials have had their entire working life coloured by the financial crisis of 2007-2008 and that they have learned hard lessons about financial security and stability as a result.

In contrast, almost half (44%) of those aged 55 plus are unsure about which benefits would be most useful as they prepare to work beyond the traditional retirement age, highlighting that employers and the group insurance industry could do more to educate this age group.

Canada Life believes there is a huge opportunity for employers to provide benefits that they know will be well received by their staff. The 17% of people who expect to work beyond the age of 65 and believe GIP would be the most useful benefit translates to approximately four million workers, but only 2.5 million currently receive such benefits. That means there is a pool of at least 1.5 million employees in the UK who understand the value of group income protection but are underserved by their workplace.

There is a similar picture for group critical illness insurance (GCI). According to Canada Life’s research, 13% of employees who expect to work beyond 65 believe GCI would be most useful, equivalent to three million employees – yet barely 600,000 currently have access to this benefit. Awareness of GCI in general is on the rise in conjunction with the growing understanding of the health issues facing an ageing population, making an increase in future demand for this product even more likely.

However, the EY report, looking into what consumers currently think and how their needs would be best met, reveals that trust in the life insurance industry is currently low, with just over half (55%) of insured consumers – and 68% of uninsured people – having the perception that providers look for loopholes to avoid paying claims, despite the fact that more than 95% of all claims are paid by the industry.

The study, based on interviews with 1,000 UK consumers, also found that cost and affordability was an issue for many, with just under half (42%) saying they either do not think they need protection insurance or perceive it to be a waste of money.

Additionally, 40% of uninsured people do not think they can afford cover and 25% say that other day-to-day outgoings are more important. There were also disparities in how people of different ages responded to incentives and loyalty programmes, with 60% of under-35s favouring them, compared to 19% of over-55s.

EY found that using personal data can help drive new products and services as well as more competitive premiums, but it is vital that this is done with sensitivity and organisations need to prove themselves trustworthy custodians.

The industry has already been exploring ideas around having protection that ‘travels’ with customers throughout life, that can be dialled up or down as needed. The EY research shows that the majority of consumers like this, particularly when they are in control and can make changes when their personal circumstances alter, such as moving house, when their income changes or if they switch from employment to self-employment.

Another opportunity would be ‘event-based protection’ – creating a single interface allowing product bundling at the time of a life event (such as buying a house), which would give consumers control of their insurances and provide them with additional simplicity. For instance, policy application data could be shared by multiple insurers, says EY. 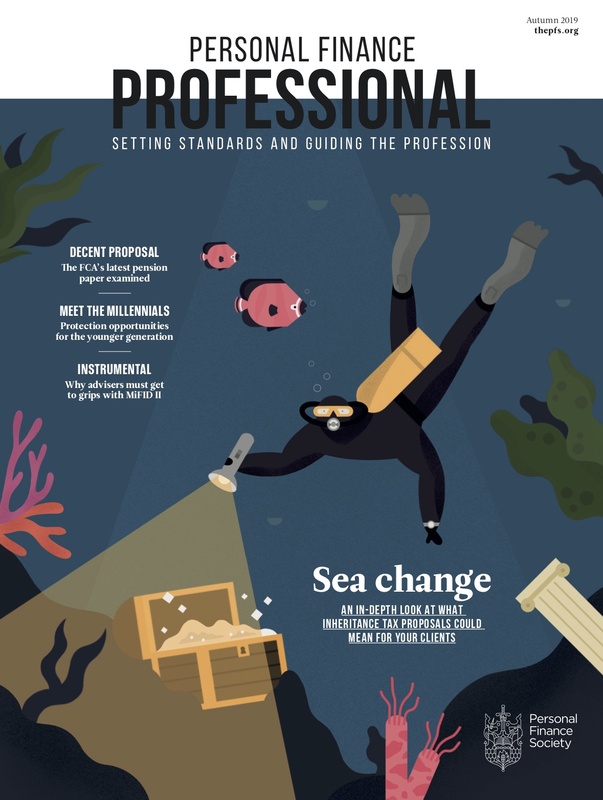 This article appeared in our AUTUMN 2019 issue of Personal Finance Professional.
Click here to view this issue
Also filed in
News analysis