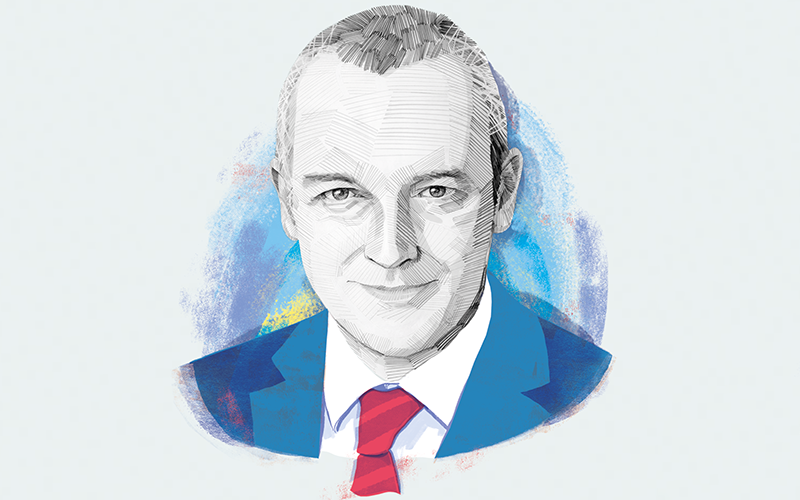 In recent years, the financial planning sector has moved towards a more scientific approach. But, asks Rory Percival, has it gone too far?

Plot spoiler – it is both, but you knew that. In this article, I will discuss whether we have the right balance in the financial planning sector. When I started in financial advice in 1987, it was largely about dealing with people, rapport-building, gaining their trust, objection handling and sales. It was all ‘art’ (by which I mean the subjective and feelings) and almost no sign of ‘science’ (consideration of the objective and numbers).

Science started to creep in, at the behest of the regulator, mainly with the introduction of exams – initially the Financial Adviser Competence Test and later the Financial Planning Certificate and Diploma. The regulator also talked about the need to be evidence-based. Conferences and seminars became much more common, including the PFS’s extensive range of events. Slowly but steadily, the sector progressed to being more science-based through professional development. Have we got there yet? In many respects, no. But in some respects, we have gone too far.

When I worked at the Financial Conduct Authority (FCA), I was involved in the Assessing Suitability: Research and Due Diligence project, which led to a thematic report (TR16/1). It found good practice among firms visited but many did not show consistently good practice across all products and services. It also flagged its disappointment about issues with platform research and due diligence.

So, firms were getting it right most of the time but were letting themselves down in some respects. From what I see, hear and read, this may well still be the case. In a recent conference, the FCA co-director of the division that supervises advisers set out some key concerns about the advice sector. One of these was that too often it was the relationships within the value chain (such as between advisers and platforms or discretionary managers) that determined selection, rather than following a rational analysis of the options in the interests of their clients.

In other respects, however, I feel the sector has gone too far in considering science at the expense of adequately considering the client's emotional needs, their desire to have peace of mind. Don't get me wrong, there are many advisers that are doing excellent work in this respect. But there are others – compliance people and consultants, as well as advisers – who focus too much on the science. Some examples:

Until last Autumn, the FCA required advisers to calculate and consider the critical yield when advising on defined benefit (DB) transfers. Time and time again (indeed, it was in the Handbook), the FCA said the critical yield should not drive the advice in isolation. However, there were cases where this happened. Firms' own compliance rules stated that transfers were not allowed if the critical yield was in excess of a certain level. Some clients received unsuitable advice to stay, where the high critical yield was not relevant (such as serious ill health).

Some advisers are not good at establishing and recording the client's soft facts, their emotional needs and fears. The focus is on the numbers – assets, retirement age and income needed – rather than what the client wants to do with his/her life, their desires and fears, and how their finances can be structured to help the client meet these broader objectives. The level of assets/income becomes an objective in itself, rather than being an enabler.

One example of this can be the view on sustainable withdrawal rates (SWR) as a means of providing retirement income. Modelling an SWR based on appropriate evidence will always provide the highest level of assets and income for a client. Every client. This is self-evident given that modelling involves the use of the full pot for growth. Does this mean that an SWR approach is right for every client? No, because financial planning is about helping clients achieve and maintain financial independence and peace of mind. And for some clients – maybe many – an SWR approach does not do this because it requires, to some extent, the client's understanding and comfort with probability and capital markets.

For some clients, a ‘pots’ (or ‘buckets’) approach meets their overall needs and objectives better, even if this means lower pounds overall. For some, a natural income or safety-first approach would be best. For others a ‘safety plus flexibility’ approach may work best (where the lower level of income needed in later life is secured by state, DB and small annuity if needed, allowing greater flexibility with remaining defined contribution plan,
ISA and other assets).

Science in financial planning is important, essential, but we also need to focus on meeting the client's emotional needs as part of their plan for their life; and sometimes this may not be achieved by focusing on helping them achieve the highest number of pounds as an end in itself.

This article appeared in our SUMMER 2019 issue of Personal Finance Professional.
Click here to view this issue
Also filed in
Opinion