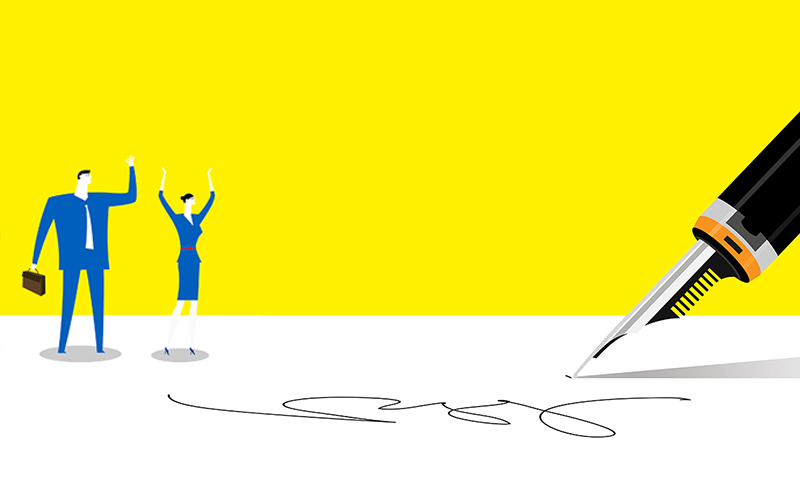 As the Covid-19 crisis continues, increasing numbers of people have been writing their wills and organising lasting powers of attorney, but as Liz Booth discovers, the process is not straightforward

Covid-19 has brought the subject of mortality horribly close to home. So, it comes as no surprise that thousands of people have decided to do something about wills and powers of attorney for the first time.

Online will writer, Farewill, reports that requests for new wills increased by almost 300% in early March – within days of the pandemic becoming a reality in the UK – totalling some 2,000 requests per week – and it is not alone.

For many, however, rushing into the decision may not be the right answer and this is where financial advisers could have a significant role to play. The concern for advisers is that people are not taking advice before writing their wills and not sufficiently managing their finances, which may cost them or their families dearly.

Once lockdown was imposed, will-writing services remained in high demand, however, the lack of access created an unexpected hurdle. People could no longer pop next door to find a witness to their signatures.

As a result, the Law Society and other groups have been meeting with government to see if the 200-year-old rules governing will writing could be relaxed. The Society of Trust and Estate Practitioners (STEP), is one of those and speaking in April, Emily Deane, technical counsel at STEP, said: “We are hopeful that the Ministry of Justice (MoJ) will implement temporary legislative measures to facilitate will writing, while remaining mindful of the potential scope for abuse in these situations. Now, more than ever, it is important for people to be attentive when putting together or updating their will, to ensure that it will be valid.”

Among the MoJ’s options is to change the law to give judges greater flexibility in assessing what constitutes a valid will, including emergency measures already used by the armed forces. An 1837 Act allows for “privileged wills” for members of the armed forces to make either a written or an oral will and, if written, there is no requirement for witnesses.

Once lockdown was imposed, will-writing services remained in high demand, however, the lack of access created an unexpected hurdle

Another solution could be moving to a continental model, where only one witness or no witness is required to verify a will, while other options include allowing wills to be witnessed via videoconferencing.  However, reports quote a MoJ spokesman as saying: “This is a delicate area of law and we absolutely must continue to protect the elderly and vulnerable against potential fraud. While there are no current plans to change the law, we will consider all options and keep this under review during the Covid-19 pandemic.”

As we go to press, the Society of Will Writers says: “To be valid, a will must meet all of the requirements of section nine of the Wills Act 1837. Among those is a need for the testator to sign or acknowledge his signature in the presence of at least two witnesses, together at the same time.

“It is also valid for someone else to sign on the testator’s behalf, but again this must be done not just at the testator’s direction but in his presence and in the presence of the witnesses.”

It explains: “The problem word is ‘presence’. The Law Commission looked at this issue in its consultation paper ‘Making a Will’ in 2017 and confirmed that, as the law currently stands, witnesses must be physically present.

“The commission concluded: ‘Whether the parties are in each other’s presence is currently decided with reference to whether they are in the same room and whether there is a line of sight. That rule would be difficult to apply where a witness is said to have had a line of sight to the testator via an online videoconference (there has been no such case). However, it is unlikely that the current law governing witnessing extends to witnessing via videoconferencing because presence has been held to involve physical presence (In the goods of Chalcraft [1948] P222).’”

The Society of Will Writers does have some practical suggestions, however, including delaying the signing of the will until a later date. However, it admits: “We feel this is risky. We have no idea when this epidemic will end so this would mean leaving vulnerable people without a valid will in place.”

Other practitioners have been relying on some old case law, Casson v Dade (1781), where the ruling was that a will was valid where the witnessing had taken place through a window.

The Society suggests, on that basis, the following might work:

Either way, financial advisers have an important role to play in guiding their clients. 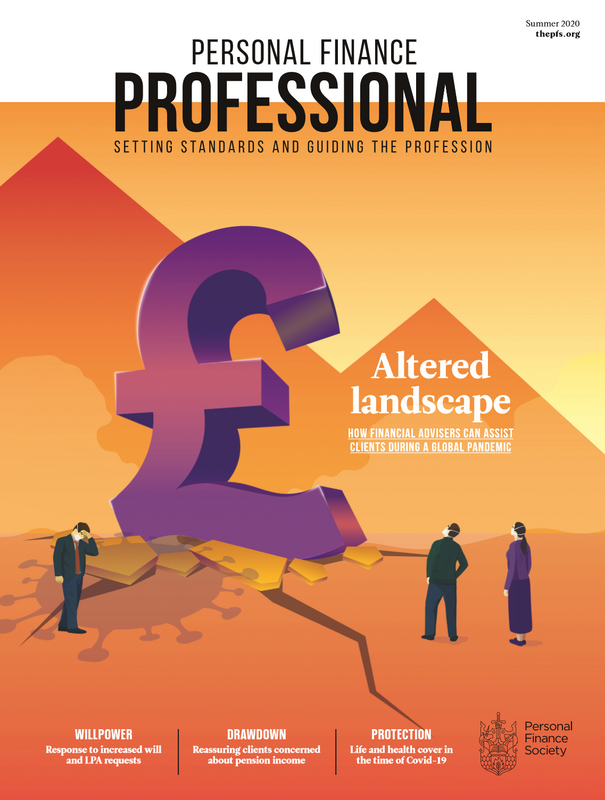 This article appeared in our SUMMER 2020 issue of Personal Finance Professional.
Click here to view this issue
Also filed in:
Features
Tax planning