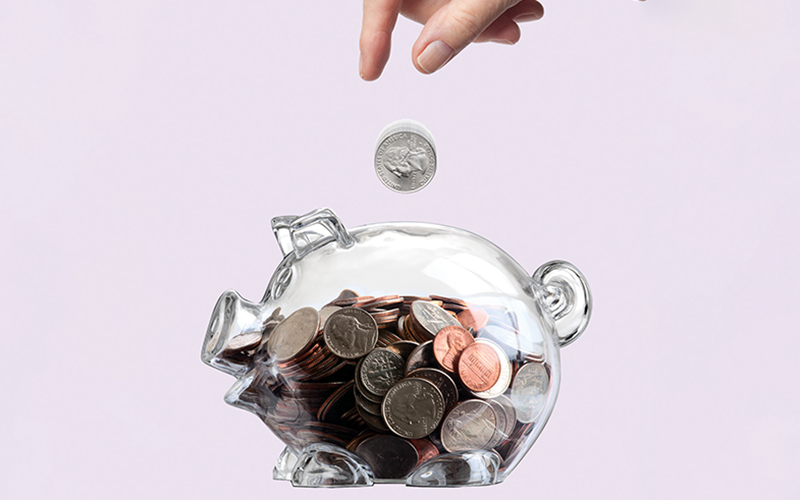 A look at what the Conservative victory means for new rules

‘New year, new me’ – and a new government too, it seems. With a commanding victory for the Conservative Party in the December 2019 election, we enter the new year with a government vision set beyond the now and tomorrow.

With this reinvigorated focus, there is new legislation coming up on the horizon, both from the green benches and from private members. The new legislation of interest includes:

The Financial Services Duty of Care Bill – which seeks to require the Financial Conduct Authority (FCA) to make rules for authorised persons to owe a duty of care to consumers in their regulated activities.

The Pensions [Amendment] Bill – aims to amend the Pensions Act 2004 and the Companies Act 2006 to remove the cap on compensation payments under the Pension Protection Fund and to require the approval of pension scheme trustees and the Pensions Regulator for the distribution of dividends.

While the first two bills are private members bills and thus are not guaranteed to succeed, the Pensions Schemes Bill is government-sponsored and therefore with their new majority, likely to pass through parliament relatively quickly.

Aside from parliament, it seems the FCA is also undergoing its own changes with the announcement late last year that Andrew Bailey will be heading to the Bank of England in March to take over as governor from Mark Carney.

Not letting this divert its attention, the FCA has launched a consultation on open finance, to see if it can expand open banking principles to give consumers and businesses more control over a wider range of their financial data, such as savings, insurance, mortgages, investments, pensions and consumer credit. It brings huge potential opportunities and challenges, and we will both contribute to this space and monitor progress as the policy develops.

This article appeared in our SPRING 2020 issue of Personal Finance Professional.
Click here to view this issue
Also filed in
News analysis
Pensions