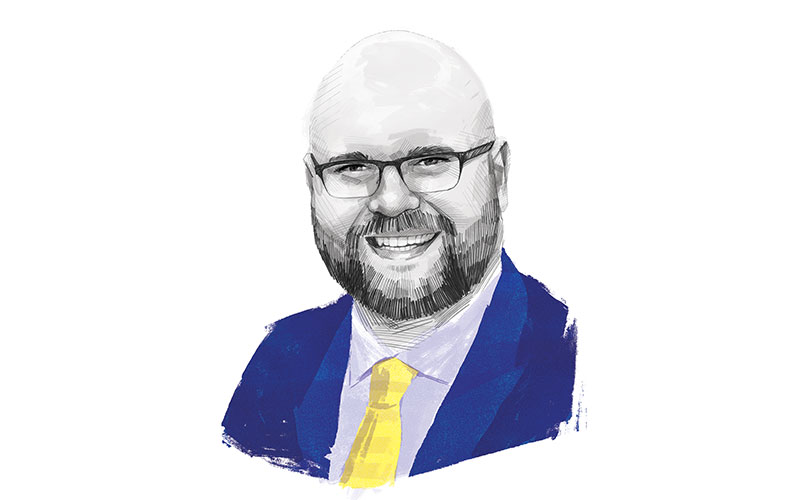 In my last article, I invited members to raise questions about topics relating to the PFS or the profession in general and I have been delighted and intrigued by the responses so far. From those I received, the question I kept coming back to was asked by a delegate at our recent national conference. He asked me: “What is the point of the PFS?”

That is a good question and, of course, it can be taken in many ways. My initial, instinctive reaction was to see this as a challenge to justify and validate the work that the PFS does, but to do so would be to miss the opportunity to have a conversation. It is often the case that when someone asks a question like this, it is just a way of opening and engaging in discussion – and the subsequent discussion has the possibility of being far more nuanced than a simple call and response.

So, I asked him, based on the themes of the conference that we were attending and on the other ways in which he interacts with the Society, what he thought the purpose of the PFS was. His response reminded me that however hard an organisation tries to communicate something, the success of the communication is only really apparent when you hear the interpretation of your message by the receiver.

I will come back to what I think the purpose of the PFS is later but this conversation brought home to me the size of the task that the Society has, now that we have reached a membership of 40,000. Since becoming a member-nominated director in 2016, I have seen the work that the executive team does first hand, especially in the area of engaging with members. One of the key challenges for the Society is how it remains relevant to so many people while fulfilling its public duty as a professional body and catering for the needs of a diverse membership.

I believe that the strength of the PFS is in the diversity of its membership and that as members, we can all influence the progress of the profession. As we enter a new decade, we can be certain about very little. As the world in 2020 is very different from 2010, so it will be equally changed by 2030. However, I believe that we are stronger as a united profession and I see examples of fellow professionals supporting each other every day.

For me, that is the point of the PFS. It provides a platform to bring people together to help each other and to improve the profession.

Adam Owen is president of the PFS

This article appeared in our SPRING 2020 issue of Personal Finance Professional.
Click here to view this issue
Also filed in:
Opinion
Advice process