Meeting the challenges of MiFID II 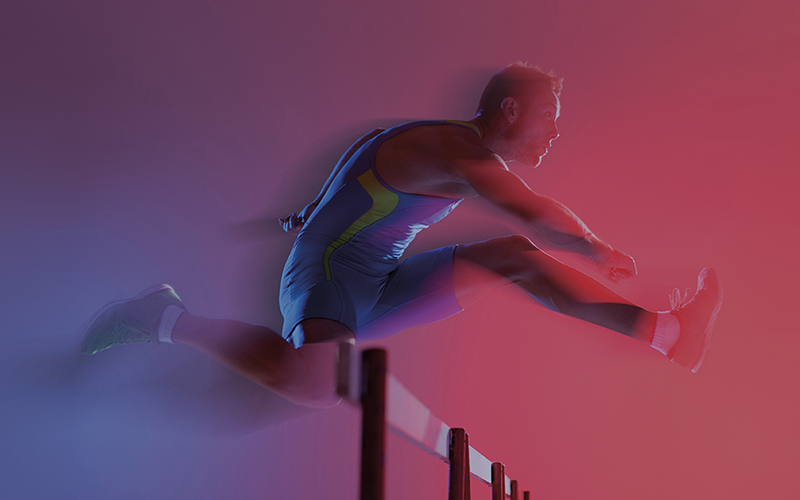 As advisory firms strain to comply with MiFID II, Aamina Zafar examines the difficulties and considers the likelihood of MiFID III

Advisers should brace themselves to face a “challenging” year as they strive to comply with the Markets in Financial Instruments Directive II (MiFID II), finance expert Jeffrey Mushens warns. He urges IFAs to tackle two major hurdles – costs and charges for clients, and issues relating to product governance and target markets.

Mr Mushens, technical policy director at The Investing and Saving Alliance (TISA), says: “The two issues pressing in 2020 are costs and charges reports for clients, and issues relating to product governance and target market reporting.

“Costs and charges reporting continues to be hard, particularly for financial advisers advising clients on products from a wide range of asset managers. This year will see the first full year for cumulative effect of charges on returns reporting. This is supposed to be since inception of the relationship, or since MiFID II, whichever is the latest. The TISA guide on cost and charges sets out how this should be tackled, but this is an area of debate and one where the European Securities and Market Authority (ESMA) clarification is sought. For many firms this could be a system build requirement.”

He continues: “The other area of MiFID II, which will see a lot of attention in 2020, is reporting on the target market.

“MiFID II reporting continues to be hard, because there are so many underlying moving parts – fund charges, cash inflows and outflows, switching, and a multiple of assets held. So, while we expect the development of tools to aggregate and simplify reporting, 2020 will continue to be a challenge for firms and advisers.”

Mr Somal says: “Consistency in receiving standardised information from fund managers is proving difficult, but we are trying to get as much information as possible from relevant parties in a timely manner to communicate effectively with our clients.”

These comments follow the news that a large number of firms notified the Financial Conduct Authority (FCA) after they had filed inaccurate transaction reports in the first year of MiFID II. Recently, the ESMA asserted that there was a sizeable deficit in the quality, timeliness and completeness of MiFID II data submission.

Mr Bamford, director of client education at Surrey-based Informed Choice, says: “MiFID II was poorly designed and executed. Whenever the regulator creates something relevant for larger companies, including insurers and fund providers, it will always be terrible in translation for smaller firms. A better approach would be for regulation to be designed based on appropriateness and impact, with specific and proportionate legislation for small adviser firms.”

However, it has not been all doom and gloom. Ricky Chan, director and Chartered financial planner at London-based IFS Wealth & Pensions, says his firm has managed to minimise any impact from MiFID II thanks to investment platforms, such as Transact, which have been helpful in producing costs and charges disclosures that are sent to clients.

He adds: “Our impact has been minimal but could have been a lot worse had we needed to compile all the fund costs data ourselves. This is because small firms just don’t have the time or resources to compile and aggregate this data accurately and in a timely fashion. In addition, clients are already overloaded with information and numbers. MiFID II, with the best of intentions, just makes this worse by breaking down costs further. There have been some funny numbers appearing, such as negative costs, which is clearly a lot of nonsense and just confuses the clients.”

The other area of MiFID II, which will see a lot of attention in 2020, is reporting on the target market

Just when the adviser community had barely got to grips with MiFID II, there is now growing speculation of a possible MiFID III.

Kay Swinburne, who was a Conservative MEP and vice-chair of the European Parliament’s Economic and Monetary Affairs Committee until June, says Brussels will probably overhaul parts of MiFID II following a public consultation, which is due to be published in the coming weeks.

She adds that the next iteration of the rules could now land sooner than most had expected, due to Brexit.

Daniel Elkington, Chartered financial planner for Peterborough-based MT Financial Management, says: “On MiFID III – I can see this being conduct-led, to lead the UK to comply with EU rules in a manner that makes it very difficult for them to also comply with US rules. The US is going very much towards a 1990s-style sales-led culture and regulating to ensure that this transactional conduct continues, arguing that smaller institutions are harder to regulate, and less financially viable than the big banks (whose collapse in 2008 shut down the global system). The EU is instead arguing that conduct on an individual level is extremely important. From a regulatory standpoint we have a standoff betwixt perceived insecurity and perceived immorality.

“Not only may the advice profession be caught between US and EU regulators competing for Prime Minister, Boris Johnson’s hand in colloquy, but it may also be caught in a dispute between the regulator and the government due to the probability that the FCA would very much like to continue down the EU regulatory track, while the government will want a deal with the US to prove the concept of ‘global Britain’.

“From our experience with British Steel however, the FCA is likely to fail to do anything until it is too late and then blame it on the advice profession when the MPs start to notice that the outcomes achieved are terrible.”

However, Kusal Ariyawansa, a Chartered financial planner at Manchester-based Appleton Gerrard, believes IFAs should not panic at any speculation of a possible MiFID III.

He says: “As an adviser, it’s best to ignore the ‘might happens’ and focus on the here and now. Same with Brexit – whatever happens, we’ll be looking after our clients’ finances so will have to deal with things as they happen.”

Aamina Zafar is a freelance journalist

This article appeared in our SPRING 2020 issue of Personal Finance Professional.
Click here to view this issue
Also filed in
Features
Regulation