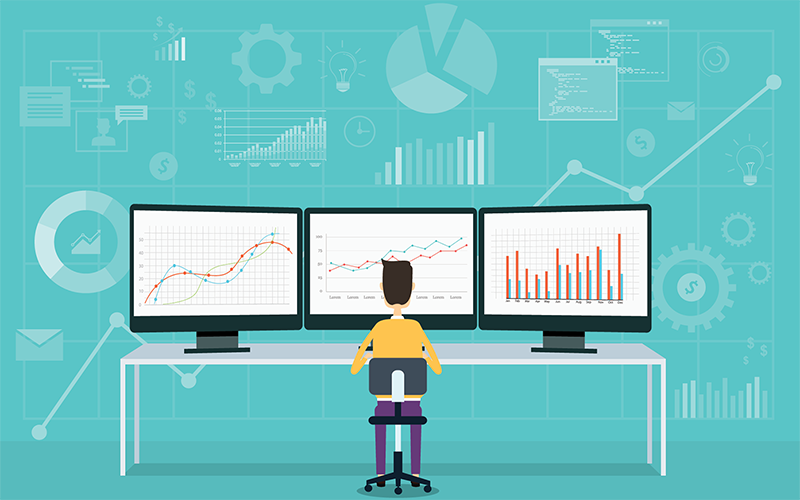 Despite several delays, the proposed pensions dashboard is moving closer to realisation. Steve Webb examines the potential benefits of such consolidation

In his 2016 Budget speech, then-Chancellor George Osborne gave the go-ahead for the pensions dashboard project, setting the profession a deadline of 2019 for its design and launch. Now, at the start of 2020 with no dashboard in sight, advisers could be forgiven for doubting it will ever happen.

But this would be a mistake. Despite many delays, there does now seem to be some momentum behind the dashboard project. The recently published Pension Schemes Bill will provide legal powers to force pension providers and pension schemes to supply data – an essential prerequisite to any meaningful dashboard. Meanwhile, the Money and Pensions Service has appointed highly respected industry figure, Chris Curry, to be the ‘dashboard tsar’, driving forward the whole project.

In perhaps two to three years’ time we should start to see partial dashboards that display a limited range of pension information, including state pension, data around pensions created under automatic enrolment and data from some large company schemes. Even this will have a significant effect on the world of pensions and advice; and more data will be added during the years that follow, often enabling people to be reunited with pension pots they had lost or did not even know that they had. In the early days, the data is likely to be limited to the balance in defined contribution pots and the prospective income from a defined benefit pension, but in time more information – including on charges – is likely to be added.

One of the positive features of the dashboard legislation from an adviser point of view is that clients will be able to ‘delegate’ access to their data to a trusted third party. In principle, this should enable the adviser to get a handle on the client’s overall pension position much more quickly than when it relied on clients bringing in carrier bags of often unopened correspondence from various pension schemes and providers going back across many years.

But the dashboard will only be as good as the data supplied to it. If scheme data is incorrect or missing, then this will be reflected on the dashboard. So, I strongly suspect that one of the first things that will happen once dashboards go live is that it will trigger a flurry of questions as clients see data on the dashboard that they do not understand, or notice that some pensions are missing altogether. An important job will be to work with clients to go through their work history, identifying what pension rights (if any) they built up with each job and then investigating if this does not tally with the information shown on the dashboard.

Although there will be a central, non-commercial dashboard hosted by the Money and Pensions Service, other organisations such as banks, insurers and fintech companies will be able to host dashboards. There will be fierce competition between these different dashboards to become the favoured site for members, as there are potentially huge commercial advantages to being the dashboard of choice.

Advisers will need to help their existing clients to make careful choices about whether consolidation is the right answer and, if so, where to consolidate

We know that individuals often already have a fractured pension history and the advent of automatic enrolment – where every new job can mean a new pension – will make that issue worse. It is human nature to want to tidy things up and to move everything into one place and there will be plenty of businesses (some of which already exist) that will want to be the destination for those consolidated funds. There will also be plenty of scammers seeing this as a great opportunity to get money ‘consolidated’ into dubious investment vehicles.

Advisers will need to help their existing clients to make careful choices about whether consolidation is the right answer and, if so, where to consolidate. But there will be a big guidance gap for those who currently do not have advisers, who will need help making wise choices once they have a clearer overall picture of their pensions. While not everyone will have enough pensions wealth to make it viable to provide them with full-blown financial advice, the increased engagement in pensions that the dashboard is likely to bring could be an opportunity for advisers wishing to expand their client base, not least to the younger generations.

Having one place where you can see all of your pensions has to be a step in the right direction and the UK is already lagging many years behind countries such as Sweden, the Netherlands and Australia, which have had dashboards of different types for many years. There can be no doubt that the launch of dashboards will stimulate renewed interest among the public in their pension past and their pension future – advisers could be well placed to help them on that journey.

Steve Webb is director of policy at Royal London

This article appeared in our SPRING 2020 issue of Personal Finance Professional.
Click here to view this issue
Also filed in:
Features
Pensions