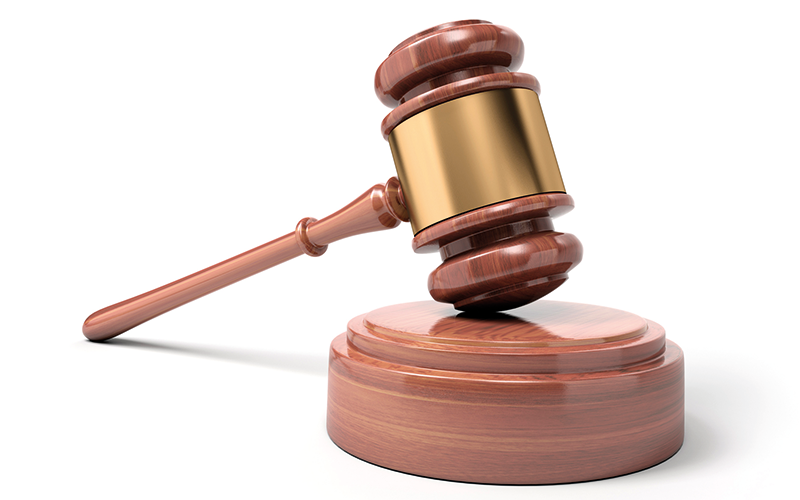 FCA sets direction on its duty of care

The UK Financial Conduct Authority (FCA) has given its feedback to the consultation on a possible statutory duty of care for firms. The FCA says the two key areas for action are:

It also says it will consider a “potential private right of action for principles breaches”, though it is not as firmly committed to this element, saying it will have to weigh the “merits and unintended consequences” of this.

The paper underlines the approach that the FCA has taken in recent years, looking to take action that will influence outcomes for consumers in the real world, rather than developing new rules and powers for their own sake. The paper can be found at: bit.ly/2UER8QV

David Gauke, the Lord Chancellor and secretary of state for justice, has announced a review of the discount rate for personal injury claims, and will complete his work by 5 August. It will be the first time such a review has taken place under the new processes set out in the Civil Liability Act 2018.

Crucially, in advising the Chancellor, the Government Actuaries Department will be required to consider “the actual investments made by investors of relevant damages” and assume claimants will take “more risk than a very low level of risk”.

Insurers are hoping this will mean that the discount rate, which is currently -0.75%, will rise above zero after allowing for inflation, investment charges and tax. This would mean lower lump sum payments for claimants, but also lower premiums
for consumers. 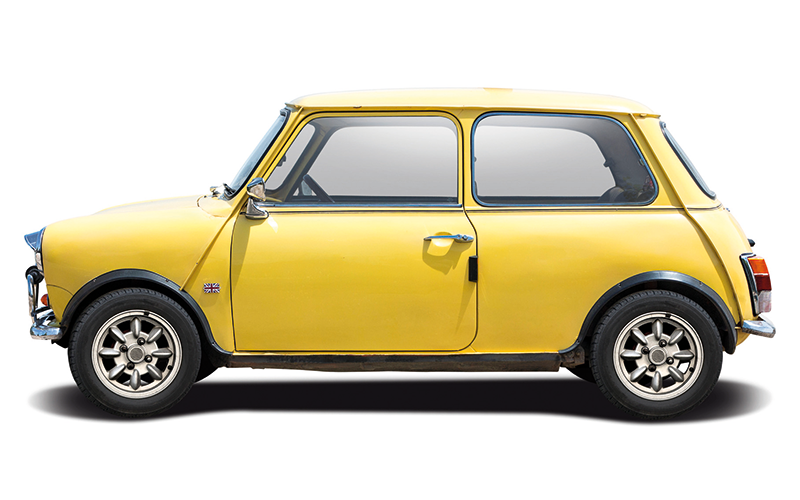 The FCA published a thematic review of insurance distribution at the beginning of April.

The FCA says “many... GI distribution chains and products we considered in our work... appeared to be delivering good-value insurance products and appropriate outcomes”.

However, it found instances of poor culture and inadequate oversight of the whole distribution chain. It says these failings were delivering unsatisfactory outcomes for consumers, particularly where “insurance was linked to another non-financial purchase, such as a car or a holiday”. It also has concerns about some outsourcing practices, especially in claims.

Although the FCA stresses that it is not a pricing regulator, it is clear from the review that it expects the price paid by consumers for services to be reasonably proportionate to the amount of work done. If each firm in the distribution chain cannot demonstrate the value it adds to clients, the FCA will ask searching questions about that firm’s culture. The thematic review can be found at: bit.ly/2wfmQdq